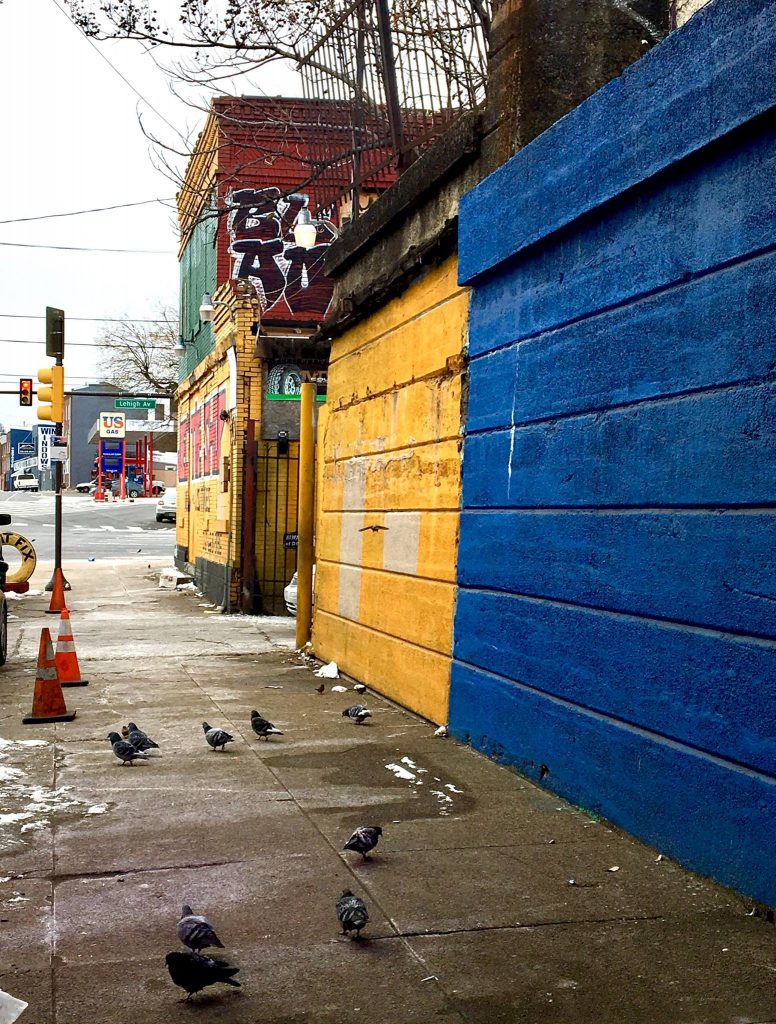 On Sunday in Kensington, I spoke with a man under one of several bridges where people live (to say that is a stretch – they are barely surviving). He was grateful to get a cup of hot chocolate and some food. He said that people drive by them and look at them as if they were “less than.” But that the people under the bridge need to remember that they all have worth, that no one’s life is worth more than anyone else’s. We are all here for a reason, and some haven’t found that reason yet, but that doesn’t mean that they don’t have one. He said he had been in Kensington for five years now, and that most people come here and see the trash and the negativity that is reported on the news. But he sees the people. And he said if you stop and talk to someone, you too will see the people and know that they are like you and me.

Almost everyone we meet is grateful for what we offer. But most of all, I think they just want someone to listen.