We believe in you 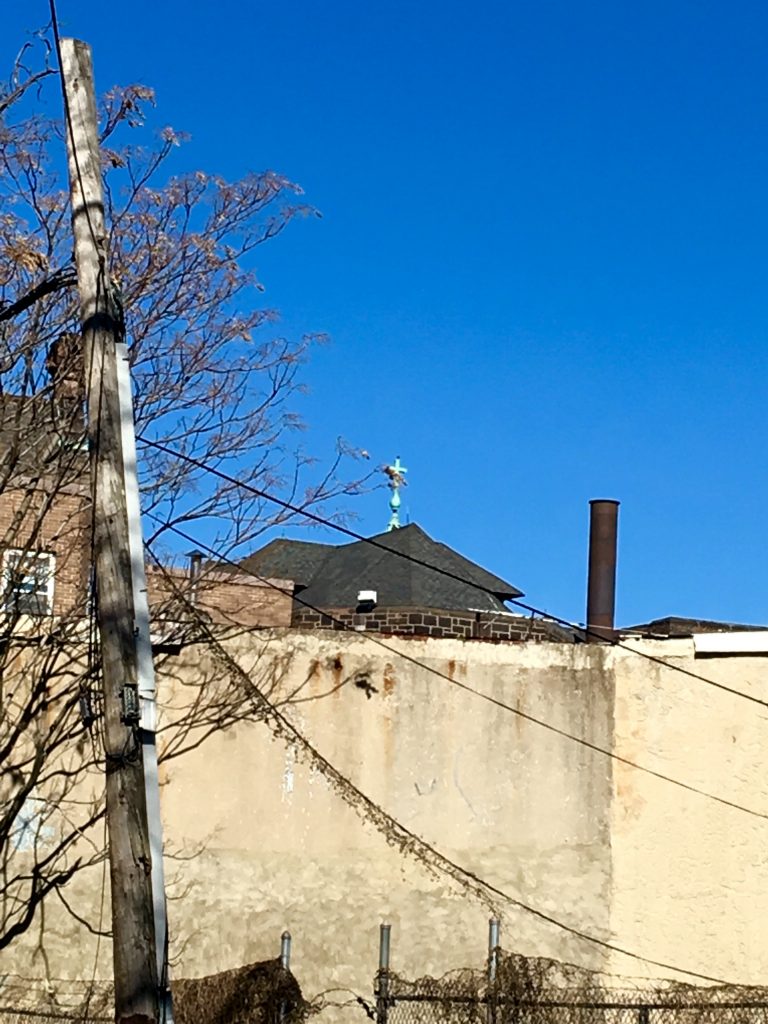 Today was a good, busy day. We laughed so much, even in the bitter cold with numb toes and fingers. I saw quite a few regulars, like S, who tells us week after week that he’s just about ready for treatment. He’s one of my favorites, one of the guys I look for each week. I’ve known him from the beginning, and I have so much hope that he makes it out of Kensington. He’s tried a few times, but seems to make his way back when he stops believing in himself or when the system fails him. In the meantime, we will laugh, talk politics and recovery and make fun of each other.

There was the moment of an angel coming up and resting his head on my shoulder like an old friend. I wish I could wave a wand and make them all know their worth. They are not the horrible names people call them or the disgusted looks they get. They are funny and kind and smart and creative. They are brothers, sisters, fathers, mothers, sons, daughters, friends. They matter.

I saw B today, after not seeing him since December. I was happy that he was alive, but sad that he was in front of me and not in treatment. I wanted to hug him and hit him. I told him I had been looking for him every week, and he asked me if I thought he was dead. I wished him a belated happy birthday and said that i missed it back in December. He was shocked that I remembered the date.

At our second stop, we saw B from last week. What a difference a week made. He looked and sounded so much better. Last week he was crying (and had us crying, too), and this week we got to see his smile. He asked me for the numbers I gave him last week again, so when I wrote it down I also wrote him a little note: “B, use this number. We believe in you!”