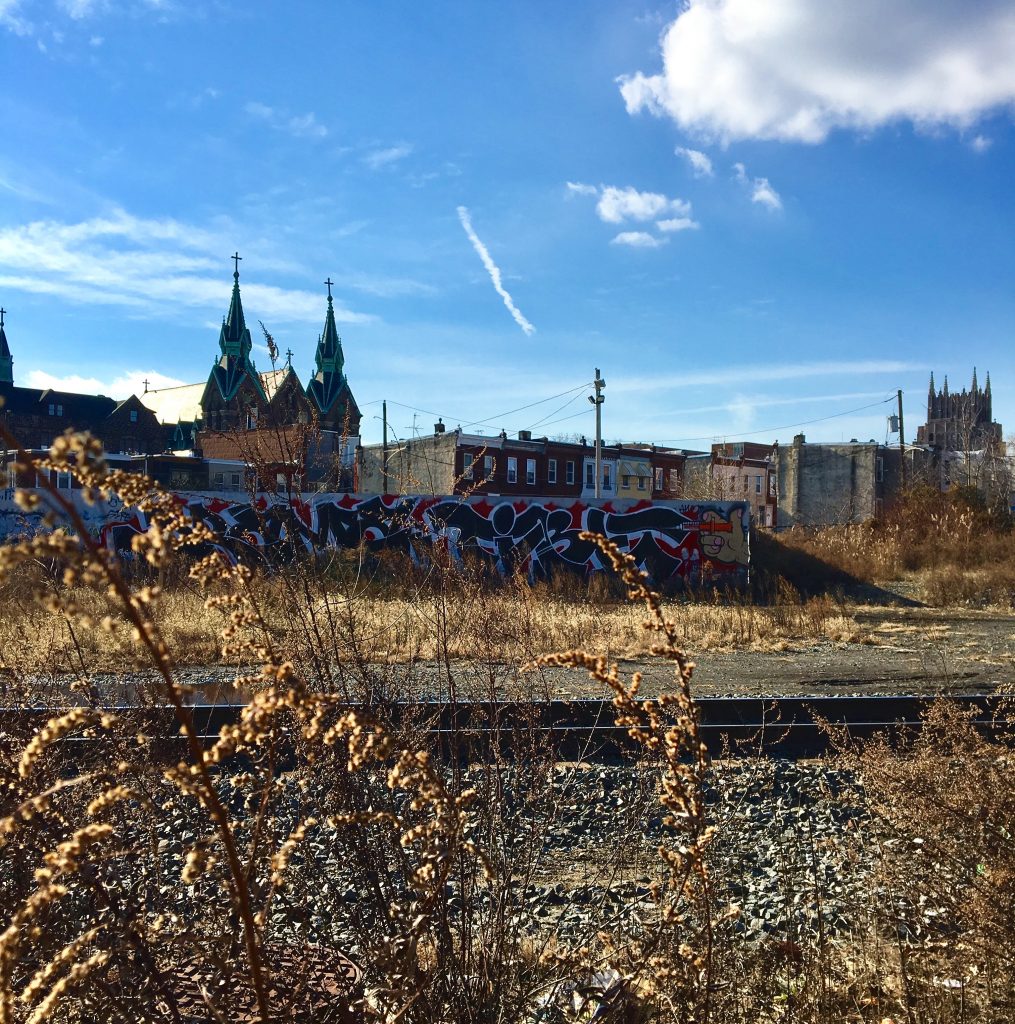 Today in Kensington I met T. He rode up on his bike for a sandwich and a blessing bag, and asked if he could have a sandwich for his girlfriend, whose name I guessed from the tattoo on his neck. He told me that he wanted to get out of the vicious cycle he was stuck in. He said he girlfriend was worse off than him, that when he would talk about getting help for himself she would tell him she couldn’t live without him and that she would hurt herself if he left. He said it made him feel bad, and that he wouldn’t be able to live with himself if she followed through, or if he did get treatment and then came back to see her worse than before. I encouraged him to get help for himself, and told him that he can’t help her if he’s not in a good place. He knew this, and really seemed to be wrestling with choosing his well-being over hers. His family has “disowned” him because of his girlfriend and his addiction and he said he feels so alone. He told me everything he’s lost because of his addiction: his house, his car, his job, his family. When he rode away, he thanked me for listening. Sometimes, it’s all we can do.