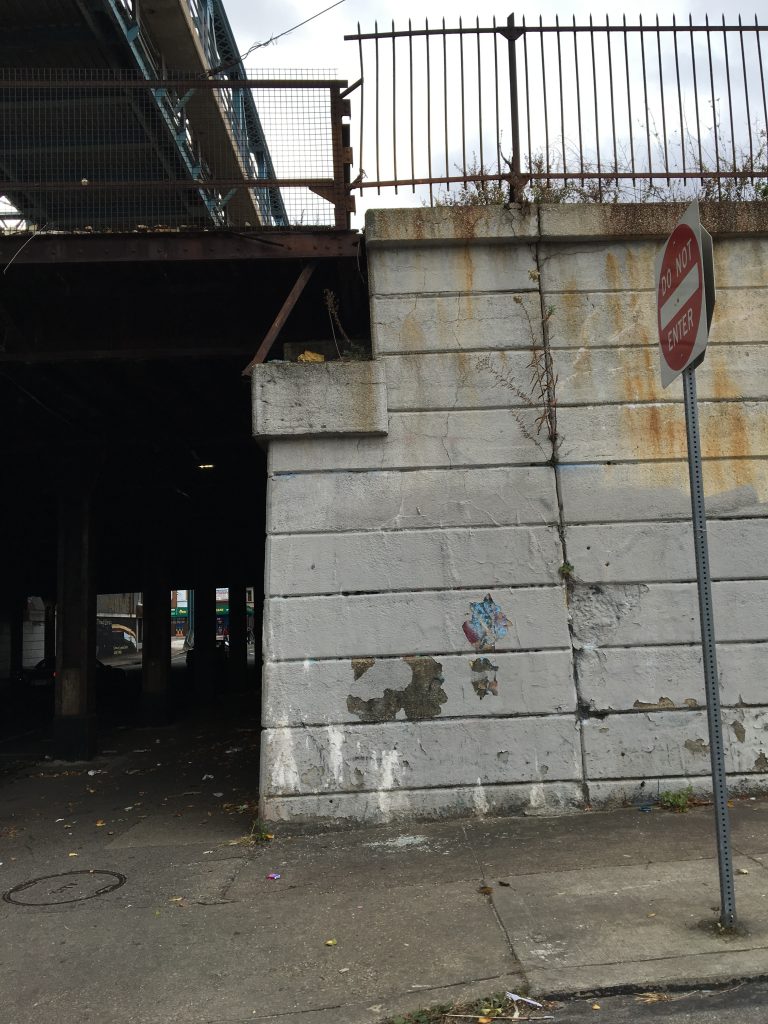 Today on the ave we met C. He’s from upper Montgomery County (far from Kensington) and has only been on the streets for a month and a half. Sweet young guy, still looks fairly healthy and very talkative. He was curious about what Angels in Motion does, and kept telling us how kind we were for helping him and the other guys there. He couldn’t understand why we would do something like that. He said most people look at them like they are “dregs of society.” He doesn’t seem very street smart and wondered several times why he’s still there. I told him about Prevention Point, and that he could get a hot cup of coffee and some help there. I asked if he had family he could go home to, but he said his mom recently passed and he and his dad weren’t getting along. He wanted to keep talking, but we had to move along to the next stop. We gave him hugs and he smiled and waved while we were pulling away. Half of me wants to see him again next week but the other half hopes he gets help and I never see him in Kensington again.