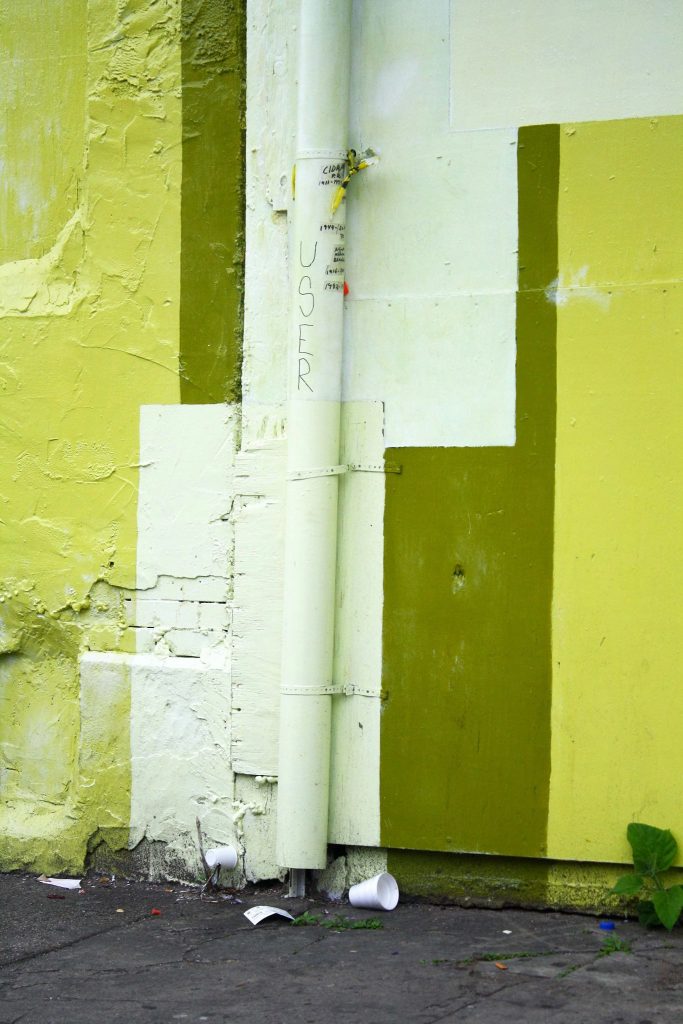 There were so many people in need on the streets today. The amount of hungry, sick, hurting people was overwhelming. We do our best, but there is never enough. As one of my friends said today, “we could fill a flatbed truck with stuff and it still wouldn’t be enough.” When will this get better? Will it ever get better?

I met B today for the first time. He seemed so young and new at this, yet physically it was apparent he had been on the streets for quite some time. He just wanted someone to listen to him, and he talked about going to treatment (almost all of them do), so I gave him some numbers to call when he’s ready. He said his feet really hurt and I told him that Josie is a nurse and can take a look for him. He was hesitant – said that he didn’t want to show anyone because he was embarrassed, and he didn’t want to take his shoes off in front of everyone (“I have to survive down here with these people.”). As Josie was talking to him, I was talking with J, who said to me, “I can tell that he’s ashamed.” B needed help, yet had to trust and rely on a complete stranger. I give guys like B a lot of credit for asking for help and letting their guard down for just a few minutes. They have to be aware and on alert and on guard all the time while they’re living on the streets. It has to be exhausting. Some guys tells us that they don’t sleep at night if they are living on the streets – they walk all night long because it’s safer.

I talked with E today. Every time I go to Kensington I meet new people. There must be hundreds (thousands?) of people living on the streets there. E was happy that he was able to get a haircut, a new pair of socks, and a shower with the money he made panhandling. There is a house in the neighborhood that will let someone take a shower for $5. E was grateful that he made enough money to get cleaned up.

It’s so easy to take things for granted. I have a bed to sleep in tonight. I have a refrigerator with food in it, a bathroom where I can shower and clean clothes to put on in the morning. I have a dresser with my clothes in it, and sneakers without holes in them. I have clean socks. I am surrounded by people who love me and who I love back. It seems like such a cliche to say this, but everyone needs a reminder now and again to be grateful for the life and the connections we have. Today was one of those days.