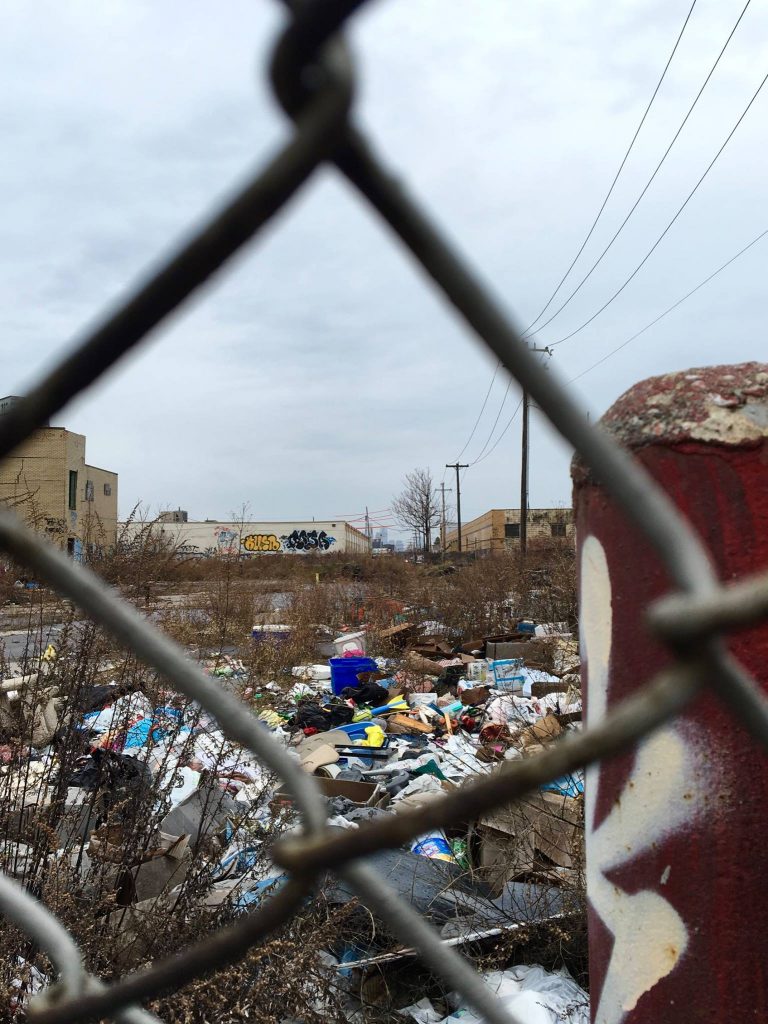 We talked to B today when we visited the warehouse in Kensington where people “live.” He told us he’s going to detox tonight. He said that he’s been out on the streets for about 2 months, and that he never thought he was hurting anyone other than himself. But he talked to his mom and sister the other day, and his sister was crying hysterically while she was on the phone with him. He said that he realized he was hurting his family, and that he didn’t want to do that.

Sometimes when we meet someone new, at first glance they look “ok” – if you passed them on the street you might not know they are homeless. But today I realized that their hands tell a different story. Their hands show their struggle.