Food for a photo 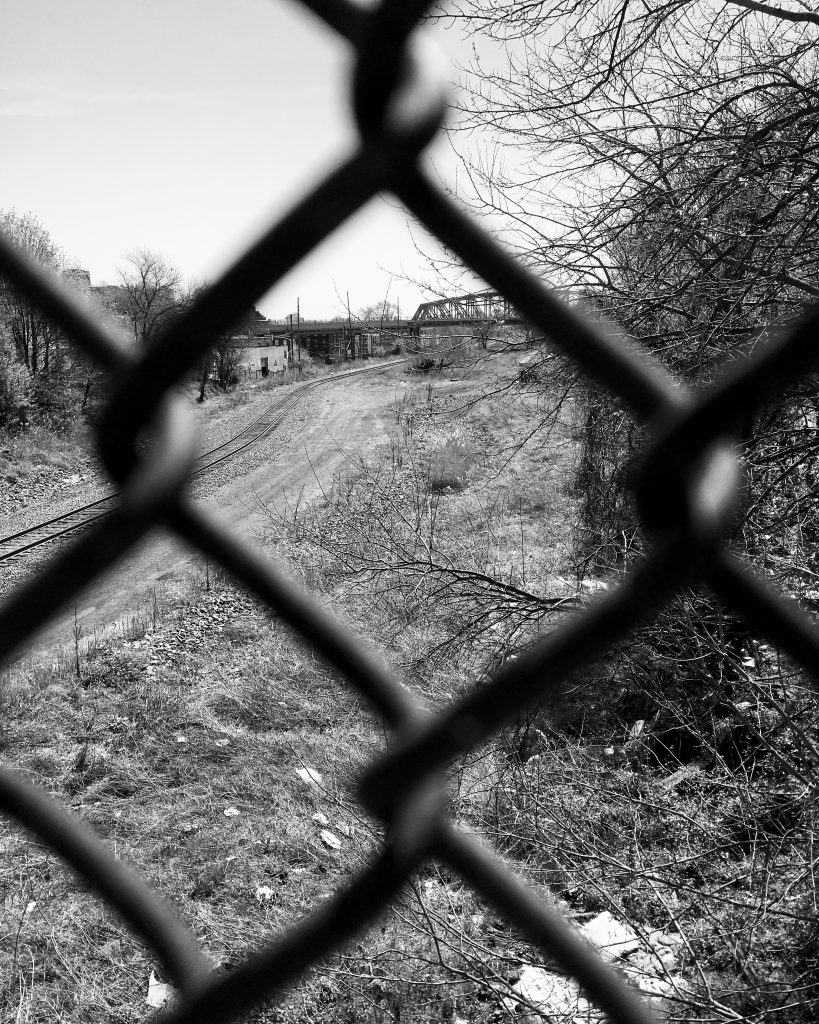 We were talking with M at the bridge today, and he told us he recently got his hair cut by a group who comes out on the streets and gives haircuts to people for free. He talked about how they took before and after photos of him, and said he didn’t really like that. He said that he didn’t feel like he could say no, since they gave him a free haircut, but that he didn’t want his face all over the place. He is not the first person to say this.

That brings up the question: Is it okay to take a photo of someone who is homeless and/or in active addiction? My gut says no. As a photographer, you have the right to take someone’s photo if they are out in public. But is it morally right? That person is someone’s child, someone’s mom or dad, someone’s brother or sister. What do you have to gain from taking their photo? A pat on the back, money for your non-profit? Is taking a piece of someone’s dignity worth that?

Don’t get me wrong – as an amateur photographer and someone who is on the streets regularly, I have often wanted to take someone’s photograph because I was moved by what I was seeing, the scene was just right, their face had incredible character, or to wake up the public about the reality of addiction. I want to photograph the men and women we have met so I can remember what their faces look like.

I felt differently a few years ago, before I started helping regularly. I admired photographers who did beautiful photographs of homeless people. But now, I see photos of the men and women we help in Kensington, and it makes me wonder if their family is seeing the photo. Did his mom see her once healthy, beautiful son now in the grips of active addiction and feel a punch to the gut and heart?

It’s an unequal relationship – you are giving him something for free, and asking for a photograph in exchange. How can he say no if he really needs what you are offering? Food for a photo. Haircut for a photo of him smiling in the “after” photo. It’s unethical, wrong and disrespectful. It’s the opposite of caring and respect.

If you want to make a difference and bring awareness to homelessness and addiction, use your voice to speak out, spend time with people, talk to them, build relationships. Be kind, compassionate and respectful.