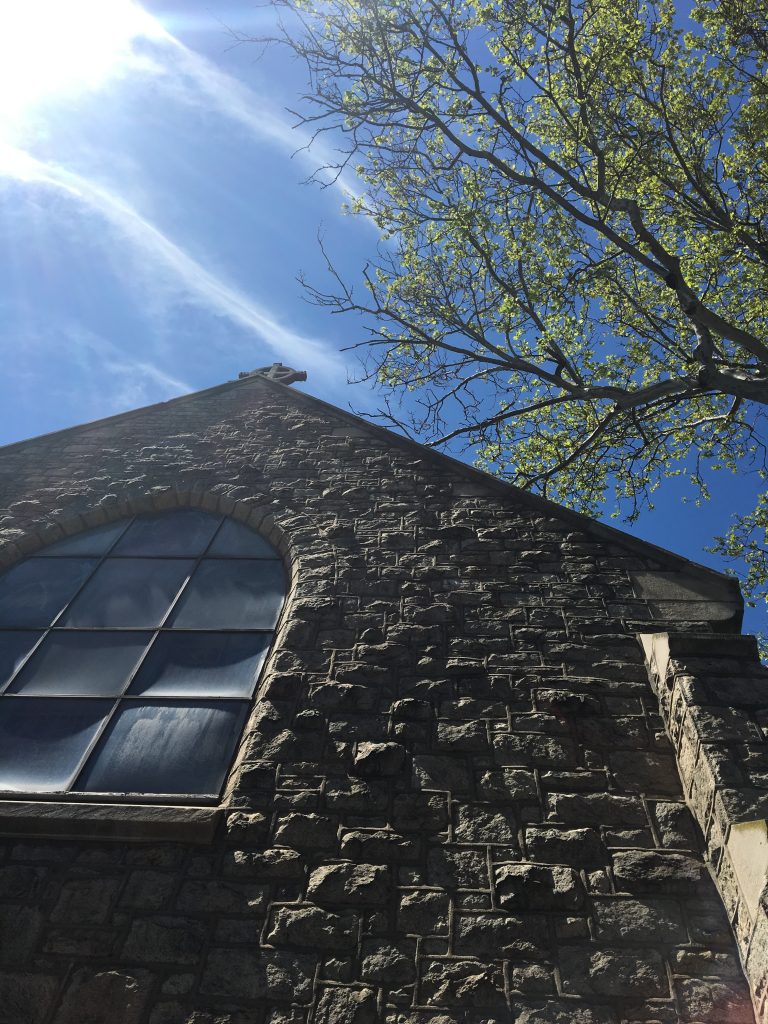 The weather was beautiful on Sunday, so K&A was busy, as usual, with some new people as well as the regulars. I talked for a little while with A, who told me that he is a veteran and a former union worker. He was recently released from prison to the streets. He said they gave him no resources, and no place to go – he was sent out with nothing after being in there for over 10 years. I asked him what he was going to do, and he didn’t know. He told me about working for the union years ago, and being married with children. He had a “normal” life before addiction. He wants that life back.