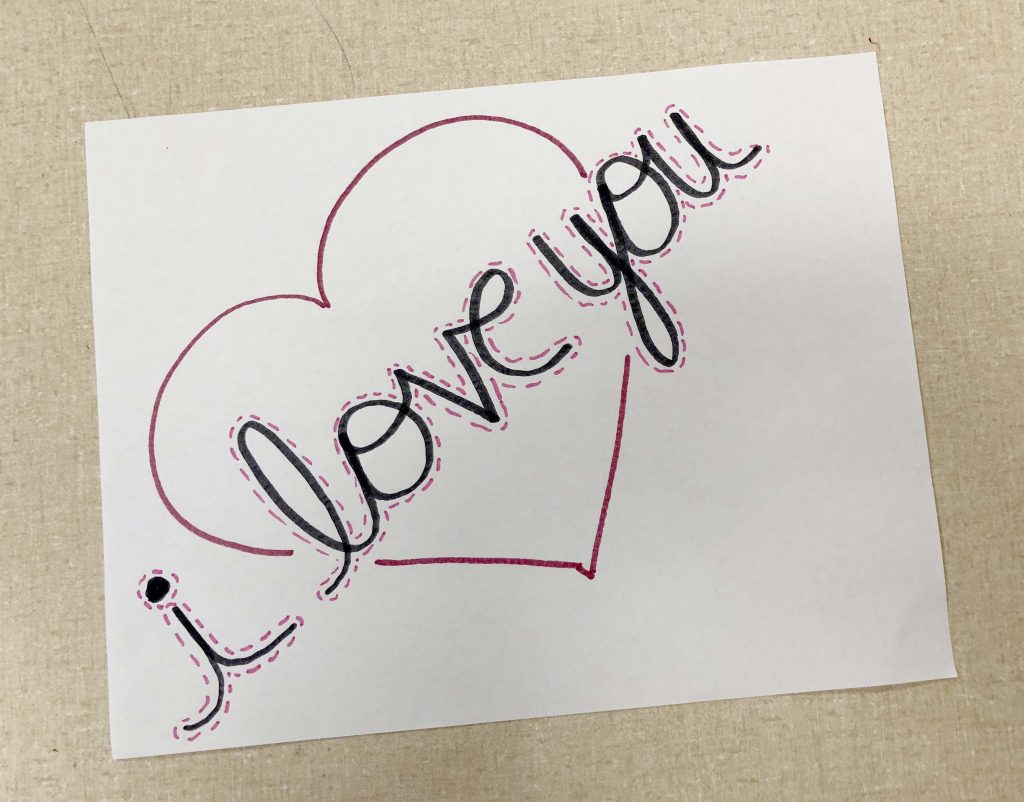 On December 20th, I had a bunch of gift-wrapped sketchbooks and pencils from Nikki to give out to people we work with at the Kensington Storefront & Prevention Point. I had a few left and was kind of picky about who I gave them out to – I wanted artists and creative people to have them. As an artist, I have access to so many supplies. But people who are living on the streets or in shelters or who are deep in their addiction probably don’t have that access.

The last one I gave out that day at Prevention Point was to R. He came at the end of our workshop when we were cleaning up. But he was so excited about the fact that he could come there and make art on Thursdays that I decided I would give him the sketchbook & pencils. He was so touched! He thanked me and told me how much it meant to him – that he drew all the time. His favorite thing to draw was his childhood home in Puerto Rico where his parents still lived.

I saw R again today and he gave me a big hug. He said he’s been asking about me because he wanted me to know how much that gift meant to him. It was the only gift he got for Christmas. He was missing his family and that small act of kindness made him so happy. He told me about the things he’s drawing in the sketchbook, and that he first draws in another one, then when he gets the drawing just right he puts it in the new sketchbook.

Something I take for granted (a new sketchbook), he treasures.

His gift was art supplies, mine was a new connection with another creative soul.